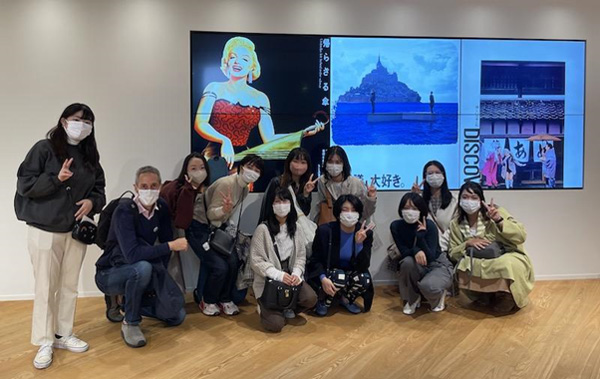 Every year, Germainゼミstudents visit the advertising museum in Shinbashi. The museum holds a comprehensive collection of Japanese posters and CMs. 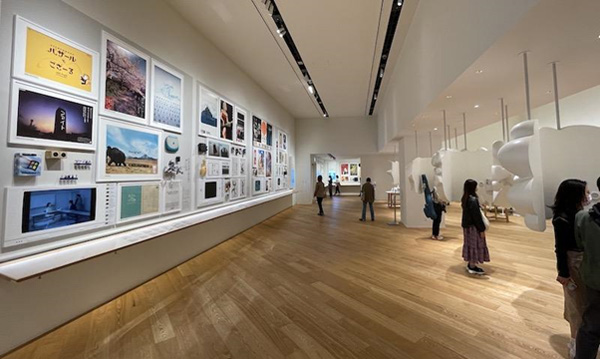 Looking at the many advertisements on display, it is possible to discover patterns of change in the way advertising messages were communicated at different times of history. For example, in the Edo period, paper was rare and expensive. As a result, most advertising was done on signs and goods, which were usually expensive, and had to remain local. When paper became more common and cheaper, flyers and posters became the preferred way to advertise. This change led to the production of more adverts, and it became possible for shops and companies to communicate with customers throughout Japan, using newspaper adverts and poster campaigns.

Another interesting change is the arrival of western themes and typefaces in Japanese advertising posters during the Meiji era. Writing styles moved from traditional brushstrokes (明朝体) to sans-serif (ゴシック体) fonts that looked more like the alphabet letters of the West. At the same time, the style of the images also changed to reflect design trends that were popular in Europe and America at that time. 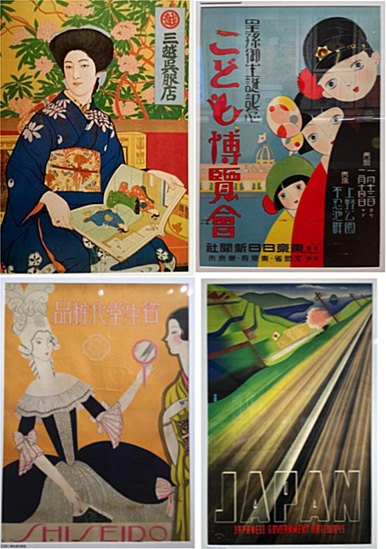 Using Advertising (広告), and the language of adverts and CMs, to learn English, understand other societies and the ways advertising influences them and us. My main focus is on the representation of gender in advertising, and how that affects men and women's perception of themselves and others.